The Harvey Weinstein scandal has become not just a circus, but a sad, hard-to-watch, uncomfortable, and disheartening mess.

But out of every horrible event comes something good, and the one good thing coming out of all of this is it’s given women a voice. It’s empowered women to stand up for themselves and speak up.

I felt the need to speak up.

I am one of the lucky ones. I have never been raped, nor have I been sexually assaulted. Physically anyway.

Verbally, I have been the target of sexual harassment more times than I can count—and if I’m perfectly honest, until the whole Harvey Weinstein thing hit the press, I actually didn’t think much of it, because 1) I’ve been able to handle it and 2) It’s so common and so persistent in my life that I’ve accepted it as something I just have to live with.

I’m not living with it anymore. And hopefully by giving verbal sexual harassment some attention, other women out there won’t have to live with it either.

I recently had a conversation with a male friend about the inappropriate text messages he sends me. He makes comments about my body and how if we were together, he’d do this and that to me. It’s all under the guise of, “It’s innocent! We’re just friends, and I’m just trying to make ya feel good.” 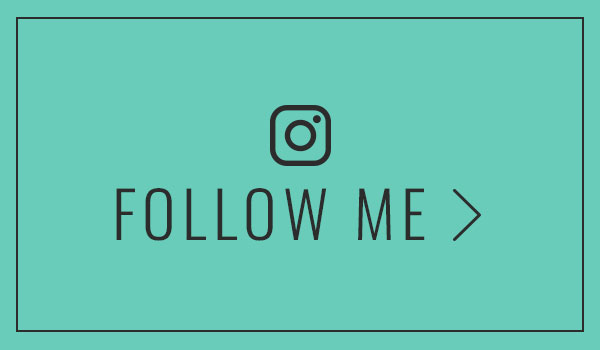