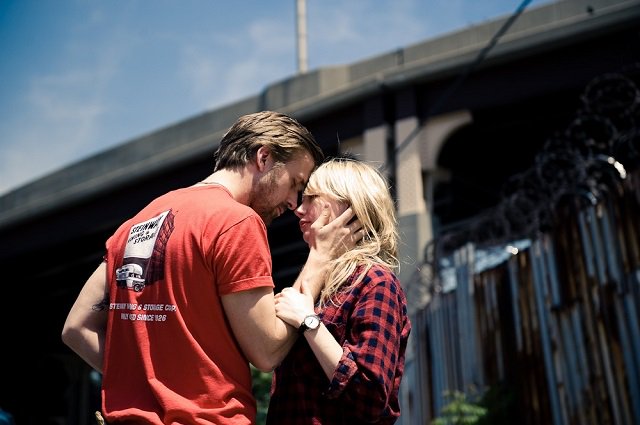 About a year and a half ago, I wrote a somewhat controversial article titled “Seven Types of Men to Stay away From.”

Man, reading the comments on that piece was rough. Men did not like this article and, in hindsight, I should have made it gender neutral because none of these “types” are gender specific.

At that point in my life, I wasn’t writing about my own experiences, although most readers assumed I was. I write a lot about my own life and personal experiences, but they are always intermixed with the viewpoints and experiences of clients, friends, and those around me. That particular article was a mixture of the experiences and hard-earned lessons of people I knew.

A male friend came into my office after that article was published, and commented, “I read your article, and OMG I’m at least five or six of those!” He was laughing as he said it.

Oh, how I love to ignore those red flags. Don’t we all? At the time, I didn’t give a sh*t that he identified as being five or six of those “types of men,” because I wasn’t the one dating or hooking up with him. He could be all seven of those for all I cared.

But, if I’m being perfectly honest, I was a little shocked because he presented himself in such a positive light, and that was really all I saw on the surface.

The stuff I wanted to see.

Fast forward a few months from that conversation and guess who decided to take a ride on the Red Flag Express?

You betcha. I like a challenge, and this one—he was it.

Like so many of us, when I make a glaring mistake in judgement, the first place I go is shame. “How could I have been so f*cking stupid?” But shame doesn’t resolve anything and my glaring mistake is simply a pattern many of us struggle with.

And that pattern is “Seeing the Best in People.”

So many of us want to see and believe the very best in people. We can even argue this is a wonderful quality to possess—when everyone else sees the bad, we see the good.

This pattern typically goes hand in hand with “The Fixer Upper.” We enjoy fixing people, so we take on projects we’ve got no business taking on.“The Fixer Upper” relationship typically looks something like this: