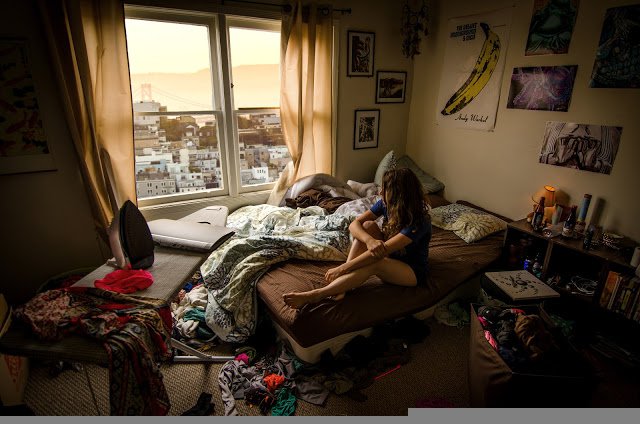 Love becomes a lot easier when you learn to accept the apology you never got. ~ Robert Brault

Saying, “I’m sorry. I was wrong.” is not easy for people.

We all believe that we’re right about whatever the particular situation is and the other person was wrong in whatever injustice we believe they committed.

So both parties often walk away, not uttering anything that resembles regret over what’s happened and holding fast to their own belief that they have no reason to apologize.

For most of us, it is not until some time passes that we can own and accept our part in a fight, disagreement or breakup that caused a lot of pain. And by that time, the moment for apologizing seems to have passed its due date, so we never reach out to actually issue the apology to the person who rightfully deserves it.

There are many reasons we don’t reach out and apologize to the people we’ve hurt. I recently talked to a bunch of my friends and colleagues and asked them what has held them back from apologizing to someone they knew deserved one from them. These are the things that unanimously held them back:

1) Time. Too much time has passed and we feel embarrassed to reach out to the person now. “What’s done is done,” we say, “And I don’t want to dredge all that back up.” The thing is, isn’t really any time expiration on apologies. They are good at any time. But oftentimes this is why we don’t reach out to someone from our past to give one that we know is well deserved.