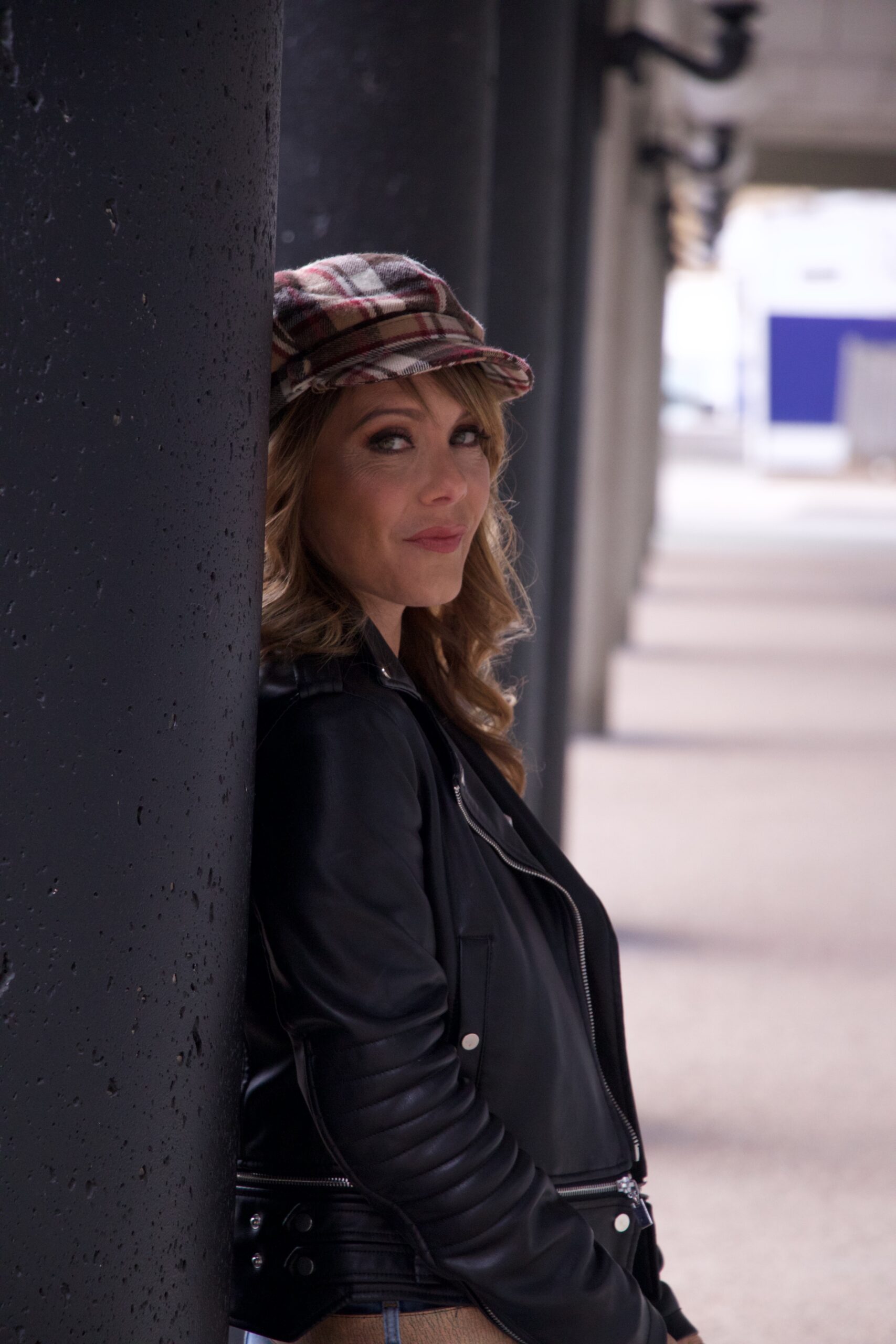 Brene Brown has an amazing Ted Talk which has been viewed by millions of people called “The Power of Vulnerability.” It’s powerful. And raw and incredibly moving. And at times difficult to take in and practice because it requires such courage and bravery to do.

After my husband and I split up, I had a number of friends who recommended that I listen to it. Nobody was of course suggesting I open myself up to being vulnerable anytime soon but those closest to me could see that the sweet, affectionate, loving, woman who had always worn her heart on her sleeve was most likely going to shut down completely after the betrayal I had just suffered. They were not wrong.

The protective box I built around myself was instantaneous and nobody was ever getting back in.

As I lost trust in myself, I was surrounded by people who only reinforced that distrust. I remember my father driving me to the airport right after I found out my husband was not who I believed him to be and he said, “Didn’t you have any idea this guy was going to do this to you?” Um. NO. Did YOU? Did ANY OF US? Of course I didn’t know. I certainly wouldn’t have consciously chosen a life partner who would break my heart. But seeing in his eyes that he would never trust my decisions again when it came to men broke my heart. Whether it was real or imagined, I took on the false story that I couldn’t trust myself ever again.