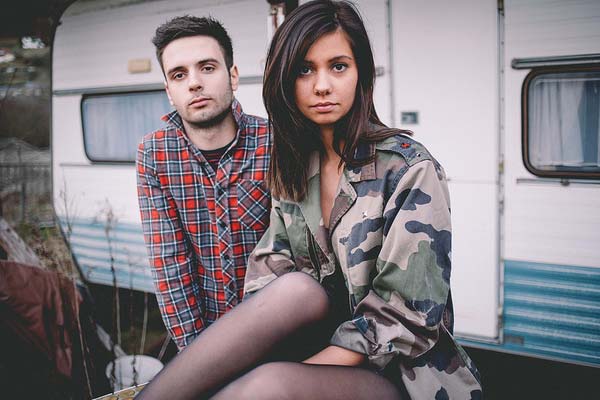 Oof… when you read those words, does your stomach clench up?

Does your heart race a little because you know you have like 2-3 people minimum that you were a total shit to and you know you owe them an apology but you just don’t want to deal with it?

I do. I’ve got at least 2-3 people I can think of who I know are probably still hurt over something I said or did and my ego has gotten in the way of reaching out to them.

One of them I’m not sure I even did anything to but I haven’t heard from this person in over a year so I have to assume they’re bent out of shape over something I did.

The other person I know I hurt in an effort to not allow him to hurt me anymore and I don’t reach out because I’m afraid he’d reject my efforts and leave me feeling hurt again.

So I just let these little pesky wounds fester…I’m not gonna lie, they still hurt like a bitch. I hate knowing someone has any negative feelings towards me whatsoever.

We all have some clean up to do with somebody in our lives. Relationships are complicated. And as much as we’d like to blame the other person for things going south between the two of us, if you really dig deep, there’s probably at least one thing you can take responsibility for.

Maybe you didn’t set clear boundaries with them and then got pissed when they crossed them. Maybe you didn’t communicate how you truly felt and expected the other person to read your mind.

Maybe you let a shit ton of crap build up over the years without ever telling the person how you really felt about that shit ton of crap and just stopped speaking to them without any explanation whatsoever.

Think of your relationships like a house. We all have those rooms we just don’t want to go into. We shut the door and live in the other rooms which make us feel good.

But eventually… the mess has to be dealt with. You may not make the progress you want. It may never look the way it did before the mess was created. But at the very least, you made an effort to go in there and try to make it just a little bit better.

Why We Aren’t Getting What We Want In Our Relationships